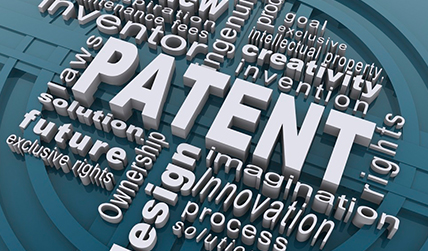 Manual of Patent Examining Procedures (MPEP) states, “The doctrine of double patenting seeks to prevent the unjustified extension of patent exclusivity beyond the term of a patent.”

In general, inventors may obtain a (singular) patent for an invention.  Stated otherwise, an inventor cannot obtain two patents for the same invention.   Why would an inventor want to obtain two patents for the same invention?  For example, say the patent term for an invention has expired or is about to expire, and the individual inventor decides to file a second patent application for the same invention in order to extend the life of the original patent.  In such an instance, the inventor will receive a double-patenting rejection from the United States Patent and Trademark Office.  Why?  As further stated in the Manual of Patent Examining Procedures: “The public should . . . be able to act on the assumption that upon the expiration of the patent it will be free to use not only the invention claimed in the patent but also modifications or variants which would have been obvious to those of ordinary skill in the art at the time the invention was made, taking into account the skill in the art and prior art other than the invention claimed in the issued patent.”